Home » Vietnam Travel Guide » How is life in the urban and rural of Vietnam during the normal time?

Life in Vietnam has gradually become rusher and busier when the whole country wants to change from agricultural style to industrial rhythm.

The countryside’s life is still big different from the urban, including thinking, lifestyle, and standard of life.

In this article, I will mainly mention the life of two prominent regions in Vietnam, namely urban and rural areas.

Now, could you please go deeper into Vietnam life through my eyes and thinking?

Life in the countryside

Because the countryside is large, the population density is also sparse, so life here is quiet and gentle. You never see traffic jams on village roads.

The rural people mind of their emotional life, village and kinship close relationships. They also mention the traditional cultural elements of Vietnam, such as village festivals, worshiping village gods, etc.

Another feature is that even young or old people have to wake up early, from 5:00 am to 5:30 am. This is a habit influenced by the local people’s perception of the countryside. If you wake up late, you will be afraid of others and your neighbors who will consider you a lazy person. This characteristic comes from the agricultural culture, having to wake up with the sound of the rooster crowing to go to the field.

Also because to wake up early, the rural people often go to bed very early. From 9:00 pm, you will see the village atmosphere is completely quiet, the village road is empty of passersby. The village scene becomes silent, all seem to fall into a peaceful sleep.

Not surprisingly, the farmer’s dinner must be finished just before sunset. This custom dates back to when rural people used kerosene lamps for lighting, and this habit continues to this day.

As the saying goes: “It’s not clear in family, but the neighbors have already known it.” which talks about the power of rumors. And you will see this very clearly in Vietnamese villages. Because rural people have a lot of spare time after work, but few recreational facilities. Therefore, to satisfy their information needs and share their feelings, they often exchange and discuss all the information they accidentally hear somewhere. Regardless of whether it was verified or not, this information immediately become an interesting rumor throughout the village.

In particular, people in the villages strongly respect the opinions of the elderly and value experience. This is also the thinking affected by the agricultural culture of the rural people, because when doing agriculture, they often rely on experience.

For children, in the countryside, their studies are not too heavy. Outside of the main session at school, most children play or follow their parents to the fields. Children’s clothes here are also relatively simple, but in return, they have a spacious space and time to play.

Life in the city in Vietnam

Due to the influence of industrial life, urban people’s lives are faster and more hectic. Despite that, there are also differences between big cities like Saigon or Hanoi and small cities like Hue or Hoi An.

In particular, Mr. Thom, the founder of Hue Flavor, loves the not-too-busy pace of life in Hue city, but also not too quiet compared to the countryside. Hue can be seen as a balance in the eyes and thoughts of Mr. Thom.

However, when it comes to relationships and community cohesion, people in the city have a loose connection and it’s in smaller regions, sometimes covering a short distance on a street, or just a few houses together.

Daily urban life is also quite different from the countryside. Young people in the city tend to sleep late and wake up late. Even so, you can still see many elderly people waking up early, exercising in the streets or parks in the early morning. But this does not create the opinion that people who wake up late are as lazy as thinking in the rural.

The elderly in the city have less influence on job and business decisions in a family. The highest earners often having the strongest say on these issues. This can be seen as a shift in awareness of economic importance and pragmatism in the life of urban people.

For children in the city, they are considered “treasures” of their parents. As the result, their freedom compared to children in rural areas is much more limited, both in space and time. Parents control their children quite closely in all aspects.

Many children have to study from morning to afternoon at school, learning hard. After school in the afternoon, many of them have to quickly eat a loaf of Vietnamese bread in order to have time for extra lessons in the evening.

And, whether in the countryside or the city, you will sometimes suddenly realize that the loudspeaker is a specialty of Vietnam. Sometimes it startles you in the very early morning: Oh, it’s morning!

How is the quality of life in Vietnam?

Vietnam is a developing country, located in South Asia. Although Vietnam has many difficulties to develop, most Vietnamese people still feel happy.

According to the Expat Insider, with personal happiness, Vietnam gets the range of the top 15 countries out of 59 countries in the study in 2021. However, other features, such as quality of digital life, health & well-being, and leisure options are low, staying at the second part of these countries in the research. All of these make Vietnam in general be ranged low in the ranking table of Expat Insider.

How is the income of a Vietnamese person?

The General Statistics Office (gso.gov.vn) had announced, the average income per person per month of Vietnam in 2020 at current prices was about 4.2 million VND, down about 1% compared to 2019.

How is daily expenditure in Vietnam?

A family with a husband and wife and one child in Hanoi or Ho Chi Minh City has a relatively normal living expenditure, estimated at 15 million VND. In some smaller cities, such as Hue or Da Nang, the average daily expenditure is around 10 million VND per month.

This level of expenditure is greatly reduced in rural areas, about one-third of that in Hanoi or Ho Chi Minh City.

That expenditure is the estimate of a Vietnamese family when they have a normal-standard life with less spending for entertainment or travel needs. With increased demand, the level of spending will be higher. Conjecture, the amount of expenditure to satisfy the need to have a full and comfortable life in Vietnam, will have to be twice as much as the estimated amount above.

Where do the rich in Vietnam usually live?

The rich in Vietnam mostly live in Ho Chi Minh City and Hanoi. These ones are also the two largest cities of Vietnam with developed economic conditions and convenient transportation, creating good conditions for creating and concentrating the rich people in Vietnam.

These living places can be seen as the area of the giants:

Such is life in Vietnam. Although life in each place has its own advantages and disadvantages, all of them are a paradise for every Vietnamese.

I hope that when you travel to Vietnam, you will discover many interesting things from the daily life of people in Vietnam. 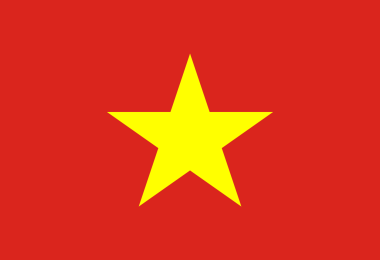 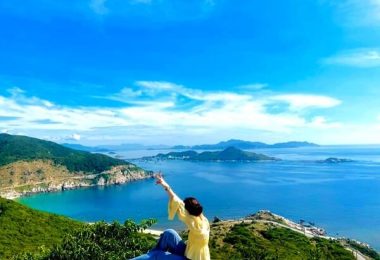 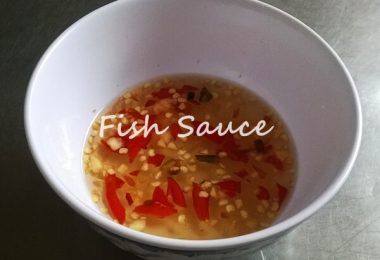 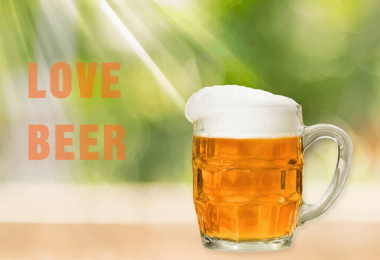