The ancient village of Phuoc Tich is located at Phong Dien District, Thua Thien Hue Province, about 30km northwest of Hue city center. It’s on a delta of the O Lau River which creates the border with Quang Tri Province. The beautiful village is surrounded b greenery and water with many traditional buildings.

According to the local, this area was given by the King of Champa Kingdom after the daughter of the Viet King Tran Nhan Tong married with the King of Champa. Then, in the second half of the 15th century, Hoang Minh Hung from Nghe An province came to this place to start the ceramic works.

From the time until the 20th century, Phuoc Tich Village was the foremost kiln village in the central Vietnam. Products of the village were transported by river or over the land to Hue city center, the old capital of Vietnam during the Nguyen dynasty (1802 – 1945), or to Hoi An, the international trade port. Recent archaeological surveys have traced ceramic production back to the 17th century. Glimpses of the village’s past glory can be seen in ruined kilns and the many fragments of ceramic products lying scattered on the ground. The only entrance to the village is over a bridge to the west. In former times, boas were the main means of transport. The village is divided into 7 hamlets (call “xom”). The Dinh (communal house) and ancestral family houses line the road along the river, and the hamlets are formed around roads radiating inwards from the boat landings.

Roads in the village are lined with green hedges, which are kept neatly clipped by the local residents. Many old houses still main on slightly elevated land in the southeast of the village, centering on the hamlet of Dinh. The hamlet near the bridge is called Cau village (Bridge village). There use to be many traditional houses here, but they were destroyed in the war. Regardless of the type of building, however, green hedges can be found all over the village, and help to created the beautiful green landscape of Phuoc Tich.

Along the river, are the Phuoc Buu temple and the ruins of a shine to the west, and many ancestral family houses to the south and east. After the war, the shrine was relocated to the northeastern edge of the village under the name Mieu Doi Moi (New Couple Shrines). There is also a plaque writing the founding of the village. Family houses consist of two halls: front hall and main hall. Most of the family houses were destroyed during the war, and these have rebuilt in the recent years. The Dinh communal house of Phuoc Tich is in the southeast and faces the river. It was rebuilt, but it’s still an important facility for spiritual support of the villagers. On the opposite bank of the river, in the east is used as a cemetery for the villagers. A walk along the road from the bridge leads to a large beautiful lotus pond.

Phuoc Tich Village is really peaceful one keeping the beauty of village culture of Hue as well as Vietnam. This is a new destination in Hue Vietnam for travelers to explore typical culture of the local in Hue. 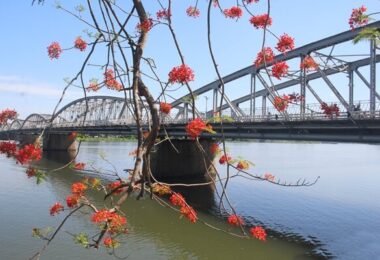 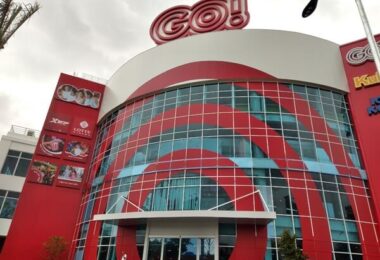 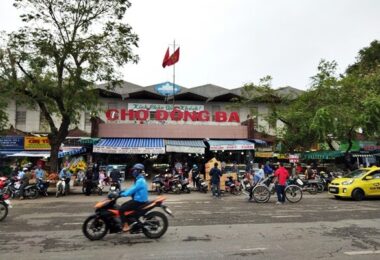 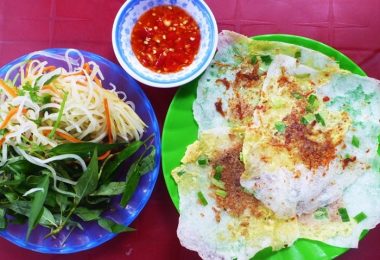