Hoa Lo Prison was known as the hell of life during the French colonial rule in Vietnam. Although the war has passed for more than half a century, the evidence of its cruelty is still here.

At the end of the 19th century, to strengthen the suppression of the Vietnamese people’s struggle movements, the French colonialists added a police system and prisons, including Hoa Lo prison, which was known as “the land of the dead” or “the hell in life”. This largest colonial prison in Indochina became historical proof of a period full of hardships, a symbol of the nation’s resilient and indomitable spirit against foreign invaders.

In the past, in the handicraft village of Vinh Khanh village, Vinh Xuong canton, Tho Xuong, Hanoi, where the French colonialists chose to build Hoa Lo prison in 1896. The prison has the French name “Maison Centrale”, which means “Đề Lao Trung Ương” known as “Hanoi Prison”. This site is where the French colonialists imprisoned and tortured both the mind and bodies of patriotic soldiers and revolutionaries. Many Party and State leaders of Vietnam had been detained here.

This destination, nowadays, stays in the central area of Hanoi so moving is also quite easy. If you use the bus, there are lines that stop near Hoa Lo Prison, such as 02, 32, 34, and 38. You can look up the bus to the location via http://timbus.vn, the Hanoi bus website.

Notes when going to this historical prison

What to see in Hoa Lo prison

The total initial construction area of ​​Hoa Lo prison is about 12,000 square meters, which was the largest and most solid prison in Indochina during the French time in Vietnam.

Hoa Lo Prison is designed into 4 main zones: A, B, C, and D with a 4m high wall, 0.5m thick, reinforced with glass pieces and electric steel wire.

Today, Hoa Lo is just over 2,400 square meters wide, which is kept and preserved to serve tourists or those who want to learn and see firsthand what the colonial prison was like.

Terrible devices in the prison

During its operation, Hoa Lo Prison imprisoned and tortured many soldiers and revolutionaries with very cruel torture devices. Among them is the guillotine machine, a torture tool that turned this prison into the hell on earth, listed in the top 10 scariest prisons in the world and the top 5 scariest destinations in Southeast Asia.

The guillotine is the most mentioned horror in Hoa Lo, designed with two iron rods 4m high, with the blade held at the top by a pin, the bottom is designed with a narrow shelf for dead inmates to enter.

In January 1930, the guillotine was brought to Yen Bai Province (around 155km from Hanoi) to execute 13 Vietnamese revolutionary soldiers led by Nguyen Thai Hoc during the Yen Bai uprising.

During the years from 1986 to 1954, this barbaric weapon was transferred from one prison to another in Tonkin.

If the guillotine is the cruelest torture weapon, the dungeon is the scariest place when mentioning this terrible prison.

Any prisoner who heard of the dungeon felt haunted, with fiery slaps, horrible beatings, shackles, accommodation, and hygiene in a tight space and dark. Design separate detention spaces that make it impossible for prisoners to sleep, covered with dark space. Those who had been locked here for a while had edema, and lack of nutrients due to lack of hygiene and sunshine.

Escape from the prison

The French colonialists paid great attention to the construction, so all the designs of doors, locks, and shackles here are specialized parts brought from the French, which helped to be strictly managed.

Not only were they tortured by barbaric tricks, but prisoners were also forced to do heavy labor such as repairing houses, laboring the places of wardens, pounding rice, or doing labor on battlefields.

The prisoners sentenced to death awaiting execution were confined in a separate area, located deep inside the prison complex, having to go through three iron doors.

Although the prison had a specialized design and strict regulations, there were still successful prison escapes. Politicians in Hoa Lo when sawing the bars of the underground sewer under the death camp yard to get out. Some escaped, and some were arrested.

In 1954, after the victory to liberate the North, the Vietnamese government managed the Hoa Lo prison, using it as a place of detention for lawbreakers and detention of American pilots and soldiers who were captured during the time bombardment of North Vietnam.

Currently, Hoa Lo Prison also displays many documents and artifacts reflecting the brutal torture methods and the arduous life of Vietnamese political prisoners while being held here. You can visit the Monument to the patriotic revolutionary soldiers who heroically sacrificed themselves at Hoa Lo Prison for the independence and freedom of the Vietnamese people.

It can be said that Hoa Lo prison is a historical relic marking many sufferings as well as the sacrifices of heroes. If you have the opportunity to come to Hanoi, you should take the time to visit this place to feel more clearly.

In addition, when visiting Hoa Lo prison, you can also visit nearby famous places, such as Quan Su Pagoda and Hoan Kiem Lake. 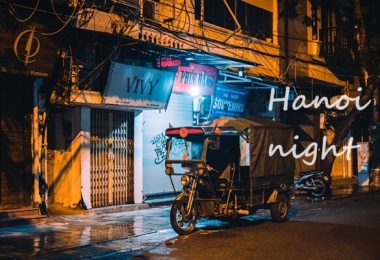 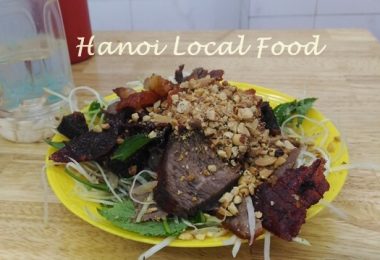 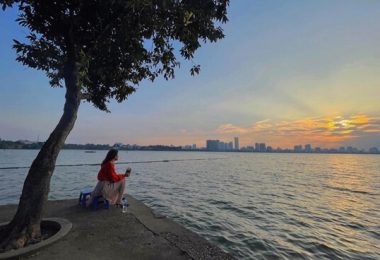 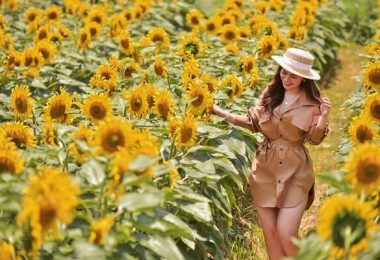